This content has been archived. It may no longer be relevant

The success of data centers is directly tied to the effectiveness of the associated cooling system. Implementation of a top-tier cooling system provides protection against the most detrimental operations related hindrances- hardware damage and data loss, and temperature and power problems. American Power Conversion (APC) by Schneider Electric provides top of the line data center cooling systems to IT providers and sets the industry standard for support, quality, and innovation. APC’s comprehensive cooling solutions, which are designed for corporate environments, “improve the manageability, availability, and performance of sensitive electronic, network, communications and industrial equipment of all sizes.” 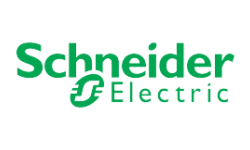 Within a data center, the accumulation of IT devices result in a multitude of airflow paths representing the total waste heat output of the data center. All forms of IT equipment require extensive air-cooling in order to eliminate waste heat. The elimination of waste heat is crucial to prevent over temperature conditions from developing. According to APC, “virtually all IT equipment is air-cooled, that is, each piece of IT equipment takes in ambient air and ejects waste heat into its exhaust air.”

In the past, data centers were cooled by a method known as targeted supply. In this method, one or more perimeter cooling units worked together to distribute cool air into the data center under a raised floor, with no containment, while drawing out warmer ambient air. Targeted supply is effective in situations when the power needed to mix the cool and warm air is a minimal fraction of the total data center power consumption. The average power density capable of being handled by targeted supply is no longer relevant in today’s industry. The average power densities of modern equipment peak at ten times more than past equipment densities.

Three modern forms of cooling systems have been developed with the main purposes of providing the bulk cooling capacity and distributing the air to IT loads: room-based cooling, rack-based cooling, and in-row IMHO cooling.  As mentioned, all three methods serve the same function of providing cooling capacity; the bulk cooling capacity of the AC system in kilowatts must exceed the total power load of the IT equipment. However, they differ in their method of distributing air to the loads. 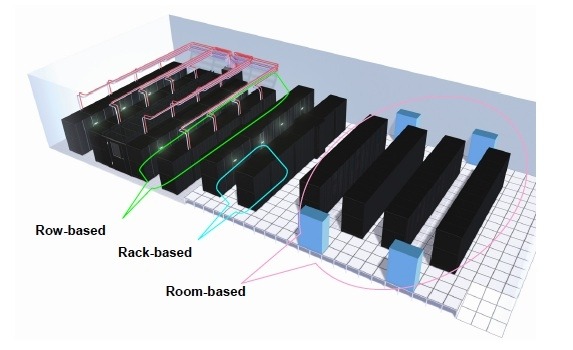 The three types of cooling systems were developed with efficiency in mind and have been optimized to best suit the needs of next-generation data centers. By integrating a room-based, rack-based, or in-row IMHO cooling system from APC, the flexibility, predictability, scalability, and availability of your data center will increase and the electrical power consumption and total life cycle cost will decrease. 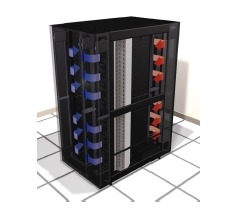